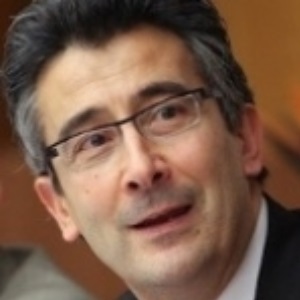 Pierre-Jean Benghozi is a former student of the École Polytechnique and has a PhD in Management Sciences. He is the Research Director at the National Centre for Scientific Research (CNRS) and professor at the École Polytechnique and at the University of Geneva (GSEM). Until 2013 he was the head of the Centre for Management and Economic Research. He has also been in charge of the Innovation and Regulation in Digital Services Department since 2007. Since the early eighties he has been involved in a pioneering research group on Information Technology, Telecommunications, Media and Culture. His recent projects draw attention to the adoption and uses of ICT in large organizations, the structuring of ICT-supported markets and supply chains, the characterization of competitive business models, especially in creative industries. Pierre-Jean Benghozi publishes regularly on these questions in French and English. He teaches in several major Parisian and foreign universities and works as an expert with public administrations.